Skip to content
— "The Girl Who Frosts The Cakes", Personal Essays — 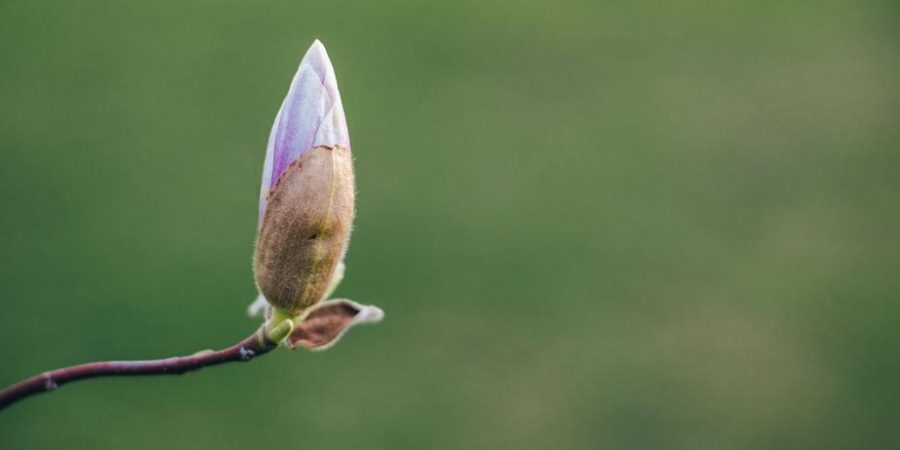 If you’ve followed me long enough, or you even know me in person, you’ll know that I’m writing a novel.

This isn’t the first novel I’ve written – before this one, I believe I’ve written two or three other novel-length manuscripts, several novella-lengths, and easily hundreds of flash-fiction pieces. But this one, The Girl Who Frosts the Cakes, is the first I’ve ever taken so seriously.

I can say with all honesty that I’ve never worked harder on anything than I have this novel.

I wrote the first draft in November 2016, and began editing the following January. Typing that feels so robotic now, because I’ve told pretty much everyone.

Clearly, as of this post’s publication date (May 23, 2019), it’s been quite a while. This November marks three years.

(And yeah, I know some people have worked for decades on their manuscripts, and I have a ton of admiration for those people. But three years has been a lot for me.)

I planned to release May 2017. That didn’t work, so I pushed to June. Then October. Then December.

Is this a sad story? No, absolutely not!

This is a learning story.

It’s wild how much I’ve learned through this work. About writing, sure, but also about God, myself, and my life.

Here are just a handful of the things I’ve learned through writing this novel:

HARD WORK IS WORTH IT

Seems a little obvious, but we all need a reminder, don’t we?

I’M NOT PRODUCING THESE RESULTS

I can work all I want, but I don’t believe my own handiwork produces my successful results. God does.

He still is, actively, and He has a plan for my novel! And I’m thankful for the peace that comes with that.

GOD WANTS ME TO COMMIT MY WORK TO HIM

And that can be summed up in one brief verse:

Commit your work to the LORD, and your plans will be established. (Proverbs 16:3 ESV)

Looking back, I had such a harsh misunderstanding of editing. More specifically, its difficulties.

I thought editing was a cookie cutter process. It isn’t.

All that leads me straight to the final quick point I’m including here:

I ABSOLUTELY ADORE MY WORK

This seems weird to write after spending the last 500-some words complaining about my writing life. But I mean it: I adore my work.

And yes, all of it. I adore the victories and the setbacks. The blood, sweat, and tears, and the earbuds-in, jamming-to-your-favorite-song. The breakdowns. The needed rests. The anxiety. The support. The self-doubt. The good, the bad, and the ugly.

The whole point of this post is to say: yes, I’ve been working on my novel much longer than I’d planned. Yes, it’s become a running joke (and I actually think it’s hilarious). But I don’t regret a single setback. Every one has helped me grow, and as I do, my novel grows with me.

I hope you had something to take away from this post, be it a dose of inspiration, a simple update on how my writing is going, or just the satisfaction of having read through 635 words up till now.

Now: get writing! And I’ll see you in my next post.

4 thoughts on “My Book was Scheduled to Come out 2 Years Ago, and I’m Still Editing”