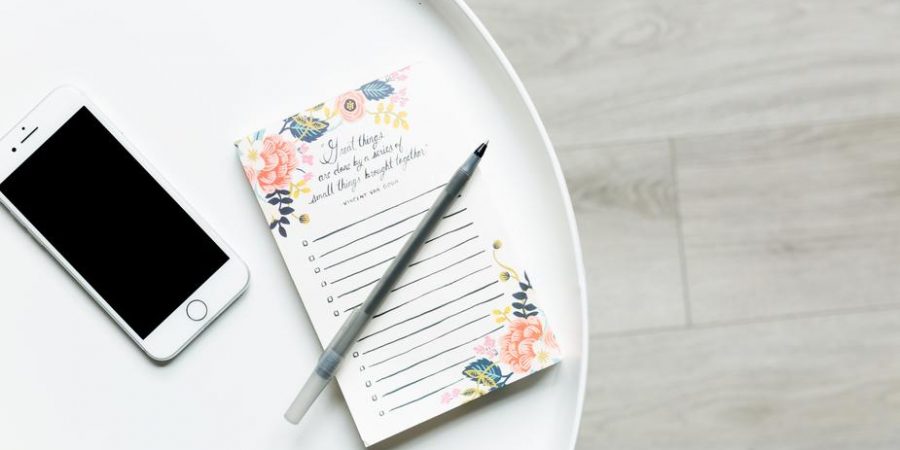 I’ve been asked for years to do a post related to plot.

I still haven’t yet. HOWEVER…

Subplots are my jam! Most of my stories are like 80% subplot. I like them because they don’t conform to the basic rules of main plotlines; you get more creative liberty.

When I think “subplot,” I think of romantic plotlines. Which is all fine and good, of course; a lot of mine, personally, are romantic. But I don’t think that’s the only type of subplot you can use. In fact, I think there are so many that people don’t even think to use.

So, without further ado, here are 20 basic subplot ideas that are not related to romance. I tried to write them as high-stake as possible, while still conforming to most genres.

2. someone is keeping a secret from the main character

3. the main character is keeping a secret from someone else

4. a character is ill or injured, and their life is at stake

5. a business is failing

6. a character or organization has money problems

7. a character dislikes your main character

8. your main character dislikes someone else

9. a character is running from the law

10. a character struggles with mental illness

11. a character questions their religion

12. your main character and another character have an ongoing fight over a difference in morals

14. a character has mysteriously disappeared

15. a character has been kidnapped

16. your main character kidnaps someone else

17. your group of characters is separated

18. a character is trying in vain to meet their childhood dreams

19. a character dies, but no one knows how

20. your main character is lost in an unfamiliar place for a long period