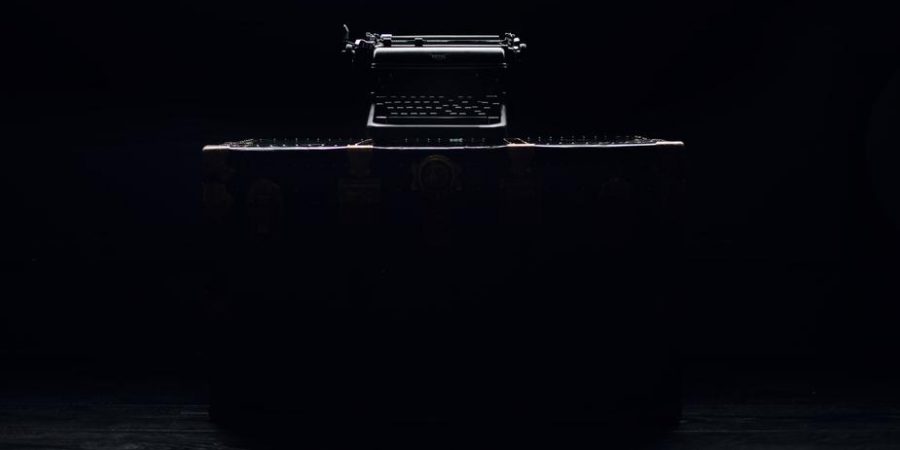 The original version of this post is my most popular by far, and let me just say: you writers are cruel.

This is the rewritten and elaborated edition. Check out the original here!

For a while, I was pretty notorious for killing off characters.

The book I self-published when I was thirteen, spoiler alert, kills off the main character’s best friend. My family talked about it for months after reading it.

Oh, and a manuscript I wrote a couple years later depicts my pov character killing her love interest to protect her friend. I had been emailing that story, chapter by chapter, to a friend of mine, and her reaction was pretty much what you’d expect.

Clearly, I had a thing for dark themes.

Though I killed off a lot of characters back then, I wasn’t careless: it was all intentional. Those deaths moved the plot forward, as any character death should, and had been placed strategically.

But what were those strategies? How did I kill off characters so meaningfully, it hurt the reader while still advancing the plot?

HOW TO MAKE A CHARACTER’S DEATH *HEARTBREAKING*

If you kill off a character before the reader can establish a bond, then play it off as though they had established a bond, it reads forced and unnecessary.

It doesn’t matter how well you utilize the other tips in this post. If the reader doesn’t have some sort of bond with that character, the death will just be null and void to them.

Good rule of thumb: the longer the reader has known the character before his death, the better. This is why most character deaths are closer to the end of the book.

Which leads me right to our next point:

This brings me back to my own story. My pov character went head over heels for this guy. But, her best friend had wronged him. When the love interest threatened the best friend, my pov character made a choice that was ultimately the death of her guy, but saved her friend.

That instances is, as you can tell, much more tragic than natural cause. It moved the plot forward, showed the bond between my pov character and her best friend, and well as expressed a darker side of the pov character.

However, your character doesn’t have to be killed by someone close to them for the death to be heart-wrenching.

Another simple tactic: play to your reader’s own experience.

For example: a character dying of age, or losing a battle to cancer, are both common themes that your reader is likely to have experienced in their own life. That’s why so many books and films feature a dog dying: nearly everyone has lost a pet, so this unknowingly triggers memories of that experience.

In most cases, it isn’t the death itself that gets you: it’s the reaction from the other characters.

I could put so many examples here, because it’s such a well-utilized tactic. Here are a couple of those examples:

Spider-Man – let’s face it, it wasn’t Uncle Ben’s death that hurt you: it was Peter Parker’s reaction.

Also The Hunger Games – I didn’t terribly care that Prim had died; till it call came crashing down on Katniss and she took it out on Prim’s cat.

It isn’t a difficult trick; actually, most writers will use it instinctively. But it’s good to keep in the back of your mind.

Maybe he’s fatally ill, but doesn’t want to concern his family by bringing it up until it’s too late. Maybe he’s welcoming death like an old friend. Maybe he just knows it’s no use, he can’t save himself, so why bother trying?

So many heartbreaking possibilities here.

5. GIVE HIM SOMETHING TO LIVE FOR

Every character needs goals. There are no exceptions. If he has a valid reason to keep fighting, the reader can connect with him more – these are the basics of character building.

If you want your character to die a fulfilling and complete death, be sure that he’s accomplished his main goal first.

BUT if you feel the need to totally break your reader’s heart (which you probably do, if you clicked this article), let that goal go unfinished. Cruel, isn’t it?

Minor spoiler alerts for the Fantastic Beasts series ahead.

Very little irritates me more than killing characters off just for the heck of it. Character deaths shouldn’t be taken lightly, even in genres with high death-counts (e.g. fantasy and science fiction).

A lot of fiction will show off the power of a villain by having him kill off characters left and right, so when the protagonists must face him, the reader is legitimately concerned for the protagonists’ life. This is a great strategy.

There is a line. Once you cross it, the deaths just seem unnecessary and depressing. There’s no point in depressing your reader, folks.

I saw The Crimes of Grindelwald shortly after it came out, and honestly? The movie itself wasn’t terrible, but the needlessly high death count ruined it for me. You’d have to pay me to see it again.

I understood what the writers were doing: they were showing off the power of their villain, i.e. killing off pretty much anything that blinks at him. Again, a great tactic.

But they crossed that line. They featured death just for the sake of death. Don’t be like Fantastic Beasts. Make your character deaths’ count, writer.

How do I know when to kill off a character?

It’s all about context, of course, so there’s no hard and fast “rule.” But consider these points:

Can I kill off my main character?

Again, it’s all about context. Killing off your main character is kind of a gray area: a lot of people do not recommend it, but lately, books featuring the protagonist’s death are on the rise.

Personally, I don’t have a problem with the main character dying. But if you’re going to do it, do it right.

The best way for a main character to die is nobly: maybe to save a friend, or fighting for what they believe in. Remember that your reader has spent a whole book getting to know him. Don’t give the character a tasteless death, or your reader may feel cheated.

Do you have anything to add? Questions or points to make? Please share!