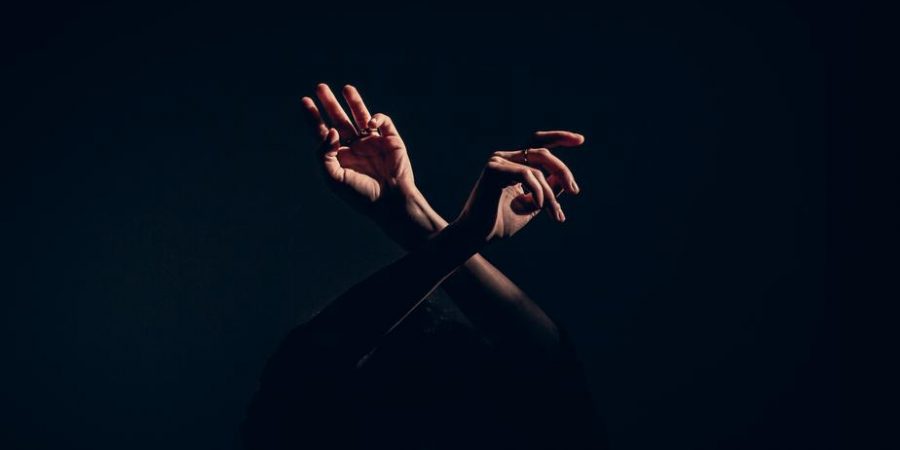 Here’s a post that’s a little different than usual, what with it being so full of medical facts: the writer’s guide to fainting (or passing out).

Because I couldn’t number the books I’ve read that portray fainting scenes incorrectly, and I’ve seen so few tutorials on how to write them better. 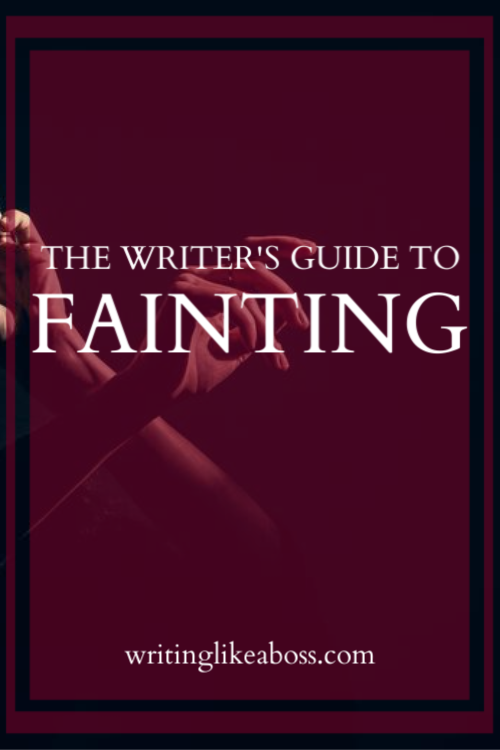 We’re going to start with the basics:

The Causes of Fainting

You know that feeling when you haven’t eaten or drank anything in a while, and you start to feel a little lightheaded? It’s kind of like that.

Fainting is caused when a person’s brain doesn’t receive enough oxygen. Their blood pressure drops, resulting in a usually brief period of unconsciousness. Aside from having a medical condition, this can happen if the character:

In most cases, fainting doesn’t happen out of the blue. There are symptoms that build up to it. Some are obvious, some not so, but as a writer (and even beyond your writing life!) it’s good to know them.

Please don’t be intimidated by all those symptoms, because guess what? You don’t need to use them all in your writing! Just pick one of two and you’ll be good to go.

Myths of Fainting: What Do Most Writers Get Wrong?

Remember when I mentioned how many books incorrectly portray fainting? Though I hate to state the obvious, those books were written by writers. Maybe even you and I!

But what exactly do we get wrong? Well, here’s a couple of examples.

The floor swayed beneath me. The last thing I saw before the darkness consumed me completely was his wide-eyed, innocent face.

I gave her a sly smile, my legs wobbling. She didn’t return it; in fact, her face remained stony. And I was willing to bet that the expression held long after I’d fainted.

What’s the problem with those examples?

I have fainted before. But I hadn’t even realized what happened till I woke up. This is important to remember, especially if you’re writing in first person: odds are, your character won’t know that she’s currently fainting.

Of course, there are exceptions. (Aren’t there always?) If your character has passed out in the past, she may recognize the signs. But at that point, maybe she takes the proper actions to prevent it. It all depends on the character.

She sat bolt upright and found herself somewhere completely unfamiliar. Everything in the room was bathed in white, from the walls to the blankets on her legs. The only pops of color were the abstract painting on one wall and the pink t-shirt of the woman sitting at her bedside.

She sat up in the bed. Her head pounded. “How long was I out?”

Allow me to contradict myself here. Yes, some people do faint for that long a time – but that’s otherwise known as a coma. And comas are completely different from passing out for a few minutes.

Like I said earlier in this post, I have passed out before. It was nothing serious – I was only out for a few seconds, because of dehydration – but I’ll list the important stuff, for all your writing needs.

A Small (But Necessary) Disclaimer

Obviously, I’m not a doctor. I’m just a blogger with some knowledge to share. So I cannot guarantee the accuracy of everything in this post, but I certainly gave my best effort. And it’s my hope that I’ve helped you write more realistic fainting scenes through it!

Please feel free to ask any questions below, or contact me directly at likeaboss.writing@gmail.com. Happy writing!

3 thoughts on “The Writer’s Guide to Fainting”