Skip to content
— "The Girl Who Frosts The Cakes" — 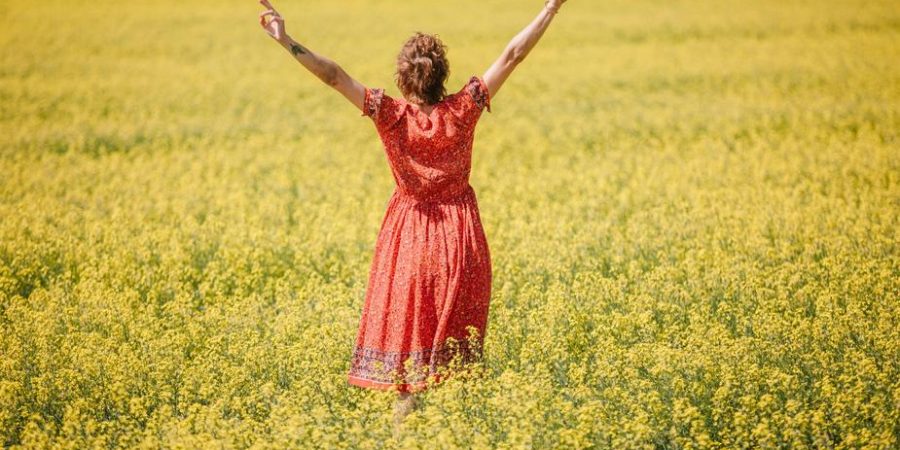 As you probably know, I disappeared for a few weeks. I didn’t release any new posts, all comments on the blog were disabled, and I didn’t even publish anything on Facebook for several days! This is pretty unusual for me. I can explain all of those right now, and in fact, I will:

1. I didn’t release any blog posts for nearly a month because I’ve been terribly busy, namely with The Girl Who Frosts the Cakes, and blogging was lower priority.

2. I disabled comments a while ago because I was receiving the most awful spam comments daily. Inappropriate spam is completely normal, mind you, but this one in particular read some things so shocking, horrible, and inaccurate I can’t even say it here. But don’t worry – the comments are up and running again, and I’m looking forward to reading your thoughts!

3. And my posts on Facebook are typically written days, even weeks before their actual publication. I just got too busy to actually do that.

Excuses, excuses. I know. Now onto the good stuff.

I started rewriting The Girl Who Frosts the Cakes on April 14, 2017, officially beginning the second draft. And after a rollercoaster of productivity over the months, I finished the draft on October 8, 2017.

Well. This is where it gets tricky. 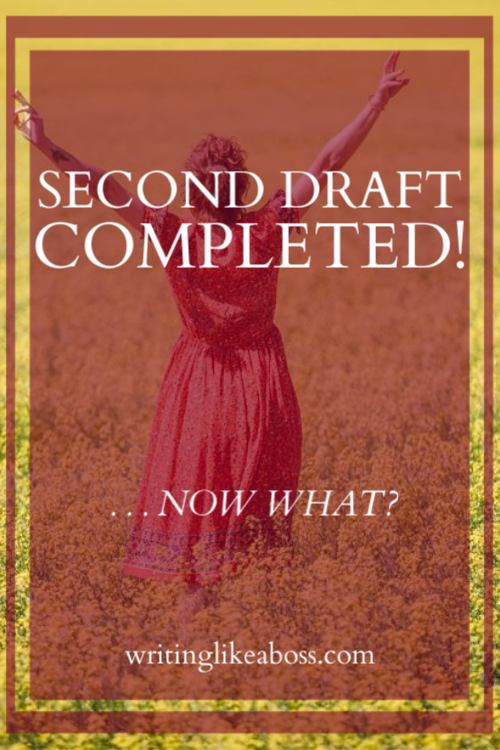 Truth be told, I’m not totally sure. I do know, however, I want to start the third drafting process as soon as possible. If I take a break in between drafts, it’ll be a small one; since I won’t work at all in November (thank goodness for NaNoWriMo), and very little in December due to the holidays.

The third draft won’t be near as extreme as its predecessor. I hope not, at least. I have to rewrite most of Part 1, fill plot holes, and strengthen my characters. I pray I can get a good bit of that done before NaNo begins.

That’s all the info I can provide at present. Hopefully I’ll be able to post an excerpt soon! For now, here are the first draft vs. second draft stats, as well as my goals for the upcoming draft.

Feel free to ask any questions you may have in the comments.

I’ll try to get a real article out soon. Until then, happy writing!