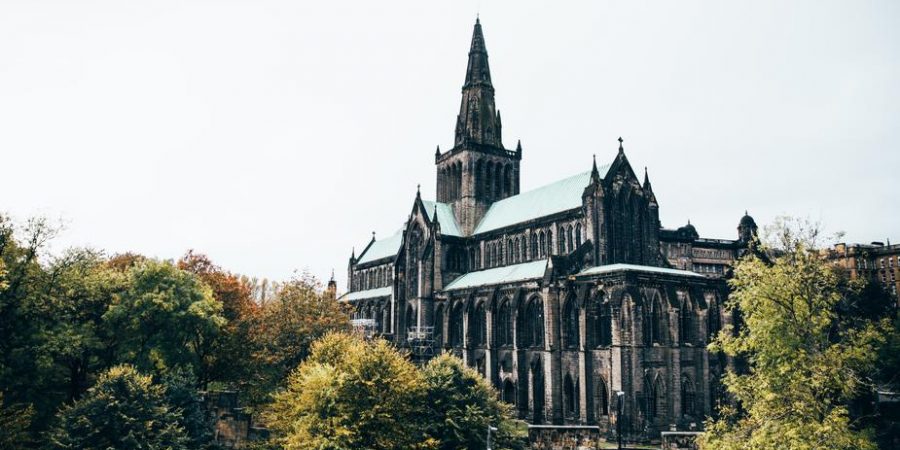 A while back, I became infatuated with historical fiction.

I read lots of books and asked plenty of questions. It wasn’t long before I started daydreaming about writing my own historical fiction.

It sounded impossible, however – sure, I loved history; especially the 1940s. “But it sounds like a lot of research,” said past me, a fantasy writer.

I like to say that, in the world of fiction, fantasy is the absolute opposite of historical fiction. In fantasy, you have the opportunity to create anything in your wildest imagination. No limits!

With historical fiction, on the other hand, certain real-life events can and will affect your storyline.

I had seriously overestimated the amount of research I would have to do. I had a notebook and at least one Word document full of information that would later be useless to me. I loaded up on articles on all sorts of topics, and though some of those facts would prove themselves useful later on, it was a huge waste of time. 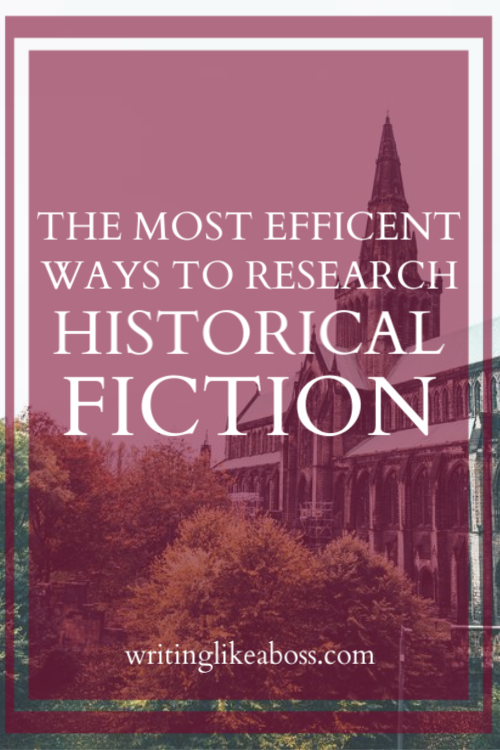 Broad research can be done before you’ve planned your story, like the bare basics of the time period. In fact, the information could spark new ideas! But before you dive into specific research, you need to know what will be important and what won’t.

For example: let’s say your story takes place in 1812, and your narrator is a young woman. Will you need the information on gender roles of that period? Yes, absolutely; those facts will be relevant to your character. Will you need the specific price of a horse and carriage? Likely not. (Not right off the bat, anyway.)

And for you pantsers (those who write without plan), research can still be done while you’re writing. During the first draft, the most important thing is to get the words down: if you need to research something, leave a placeholder and come back to it later.

So don’t wear yourself out trying to retain as much info as possible before you start writing – trust me, you’ve got all the time in the world.

But how can this be accomplished? Is there more to researching a novel than doing a quick Pinterest search and saving the good articles?

Well, yes, that’s part of it. But, for me personally, I have difficulty believing everything I read on the Internet. It’s a habit I picked up from my dad. So my research stretches a little further than the screen of my laptop.

So here are the most effective ways to research the good stuff (AKA, the important information) for your novel. Ready? Set? Go!

The Most Effective Ways to Research Historical Fiction

Like I said – online articles are superb. But you’re more likely to get relevant information from a book than from a Wiki page.

You should already know where and when your book is taking place. That fact is a great place to start when considering which books you should pick up from McKay’s* tomorrow, because a book taking place in 16th century Fiji is going to be vastly different from one in 19th century New York.

Fiction or nonfiction? Yes! Both! Nonfiction, especially written by someone who lived during that period, will give you the inside story of the time. But fiction can give you great ideas as to what you want your historical fiction to look like.

For me, finding the right books for research was a struggle. Most World War II books I found were based in Europe or Asia – I found very little for my poor America-based novel. In the end, however, I did find the perfect book (in McKay’s*, of course!). The title slips my mind, but it was a self-published nonfiction that was simply the day-to-day activity of a kid in the United States during the war. That was exactly what I needed, and it taught me just as much as what I found at my keyboard.

*McKay’s is a glorious secondhand bookstore. If you’ve never heard of it – you need to find one, pronto.

Immerse yourself into the time

In order to write about a specific time, you need to know how they spoke, dressed, and acted in everyday activity. Here are some useful ideas on immersing yourself into the time:

What did we learn from literature class? Pay careful attention to what you’re reading. Underline what you think will be important later, and make notes in the margins.

You don’t have to deface a book, however, to take notes. In the book(s) I used as research, I bookmarked important paragraphs and kept notes in my phone.

Please, please, please write everything down! You’d be surprised how easily you forget an idea, a thought, or a piece of history. You’ll save yourself a lot of time in the long run.

As of today, I have 77 notes and counting on my novel, The Girl Who Frosts the Cakes. Some are important plot points that occurred to me while in the shower, and others are things like “Billy’s favorite color is purple” or “Rosie drinks her coffee black” that came to me while shopping in Publix a few months ago. (Those are actually in there!)

Even outside of historical fiction, write. it. all. down. Writers are forgetful things. The best we can do is help ourselves out a little.