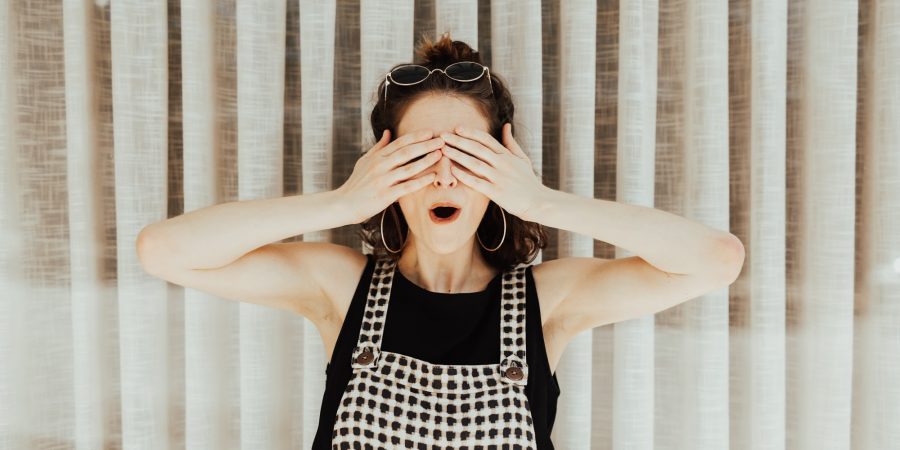 Plot twists, done well, are a superb addition to the suspense in your story. Which is why I’ve compiled this list!

Not everything in this post is necessarily a “plot twist” – some of them can just be referenced during your “Well, now what?” moments. Which is why I’ve sorted them from most to least drastic, so you can find just the right “twist” for your story. 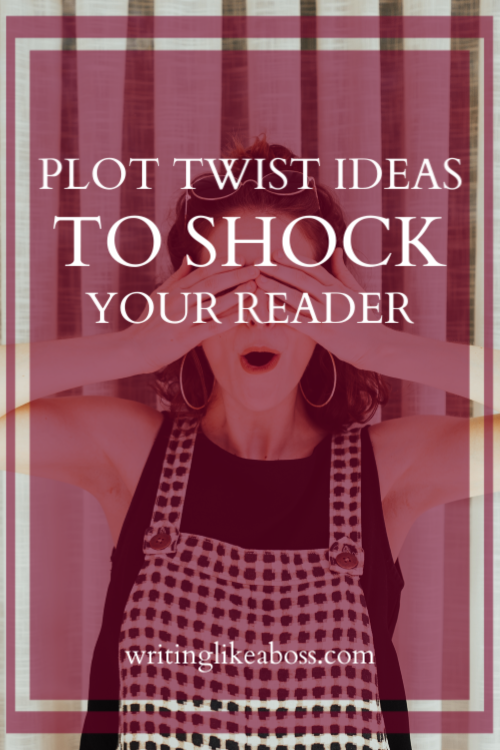 Start a war or revolution. I like this one because it could work for just about any genre: dystopian, historical, fantasy, science fiction, adventure … the list goes on. I wrote a fantasy novel from the POV of dragons last year, and the only reason I kept going with the story was because I had an unlikely character inadvertently start a war. It gives you so much more material for the rest of the story!

Kill someone off. This is about as drastic as it gets! But it certainly is effective; especially for fantasy, dystopian, sci-fi, or adventure writers. Tip: the more time the reader has to bond with the character, the sadder the death will be!

Almost kill someone off. Give one of your characters a near-death experience. Maybe s/he falls fatally ill and they don’t know what caused it, and maybe they learn in the worst way that the disease is contagious. Perhaps s/he’s closest companion falls from a great height – off a roof or a cliff, maybe – and they don’t know whether he survived or not. Explore some ideas!

Your protagonist develops a fatal illness. Will s/he live? Will s/he die?

A hurricane sweeps the nation. What do your main characters do? How does the natural disaster affect the mission?

Your protagonist has to assume a secret identity. Does s/he do it to protect themselves, or others? What is their secret identity? How far will s/he go to maintain it?

The parents are working for the antagonist. This works well if your protagonist is particularly close to their parents.

Take away the object crucial to their success. Did they lose the map? Or did the magical way-finding whatsit get stolen? Are your characters starting to blame each other for the loss?

A character disappears in the night. Or in the day. Y’know, whatever you put in your tea.

Whenever possible, apply Murphy’s Law: “Anything that can go wrong, will go wrong.” So basically, imagine the worse possible thing that could happen to your characters, and go from there. For extra punch: make it even worse than the worst.

Your protagonist quits their mission. Why did s/he quit? Will s/he come back to the mission? 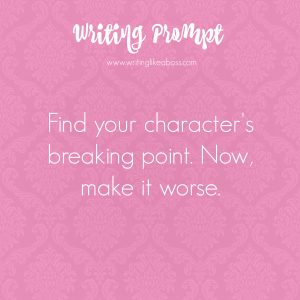 Swap your characters’ personalities. I know, this trope is becoming a cliché. But it really does add an engaging humor element to a sci-fi story, if you’re willing to take the risk! Tip: try twisting the cliché in some other direction!

Give one of your characters a secret. This is so simple it’s almost unbelievable. A character secret is basically a “life-hack” for reader engagement, character development, and plot advancement.* Is a secondary character secretly working for/friends with the bad guy? Is the MC hiding something deep and scary from everyone (even the reader)? Is someone close to the MC acting funny? Tip: Don’t reveal the secret right off the bat. Leave the reader wondering, but not too long! If you drag it out too far, your reader will lose interest.

(*… plot advancement. I originally wrote “plot forward-ness,” and I came so close to keeping it that way. I settled with a footnote instead. Wait, is it still a footnote if it’s in the middle of the page? I wonder about these things.)

Introduce some kind of blackmail. What secret information about your MC does the other character – friend or foe – possess? Or is your MC blackmailing someone else? Are they being forced to do it, or was it their own choice? What if there is an entire chain of blackmail?

Make a character ill. This one is expendable, so you can customize it to whatever your story needs. If you’re stuck in a scene, you can give your character a cold, flu, or a night of getting sick; but if you need something more intense and exciting, give them a more drastic disease, a chronic disease, or a even mental illness.

Two unlikely characters share an unexpected kiss. Who are they? Why did they kiss?

An animal delivers a message. Is the message frightening, or is it a love letter? Who is it from?

Embarrass your POV character. This is a light, not-so-drastic solution to the “now what?” issue. Was something private shared with the rest of the world? Did the character do something wrong and now everything has gone awry? Your reader will sympathize with her/him almost automatically. Tip: if you can’t relate, neither will the reader!

Embarrass your secondary character(s). Does your MC feels bad for her/him? Or was your MC the cause of the embarrassment?

I may add more later on, so please come back soon! 🙂

4 thoughts on “Plot Twist Ideas to Shock Your Reader”