In a time of war, Charlotte Carroll moves in with sister Donna to help care for her baby. But the money sent home from Donna’s husband and Charlotte’s high school sweetheart is dwindling. Charlotte finds work just to keep them afloat.

Her new job seems perfect: she’s the assistant to senior writer Mr. Bunch of The Seattle Times, she is paid well, and she adores being around her favorite journalists. But rumors are flying, and Mr. Bunch is not who he seems.

As Christmas looms closer, Charlotte finds herself where she never thought she would be; and falling for someone for whom she should not be falling.

Festive, historical, and romantic, Gingerbread is a lighthearted short story perfect for a cozy reread every Christmas season. 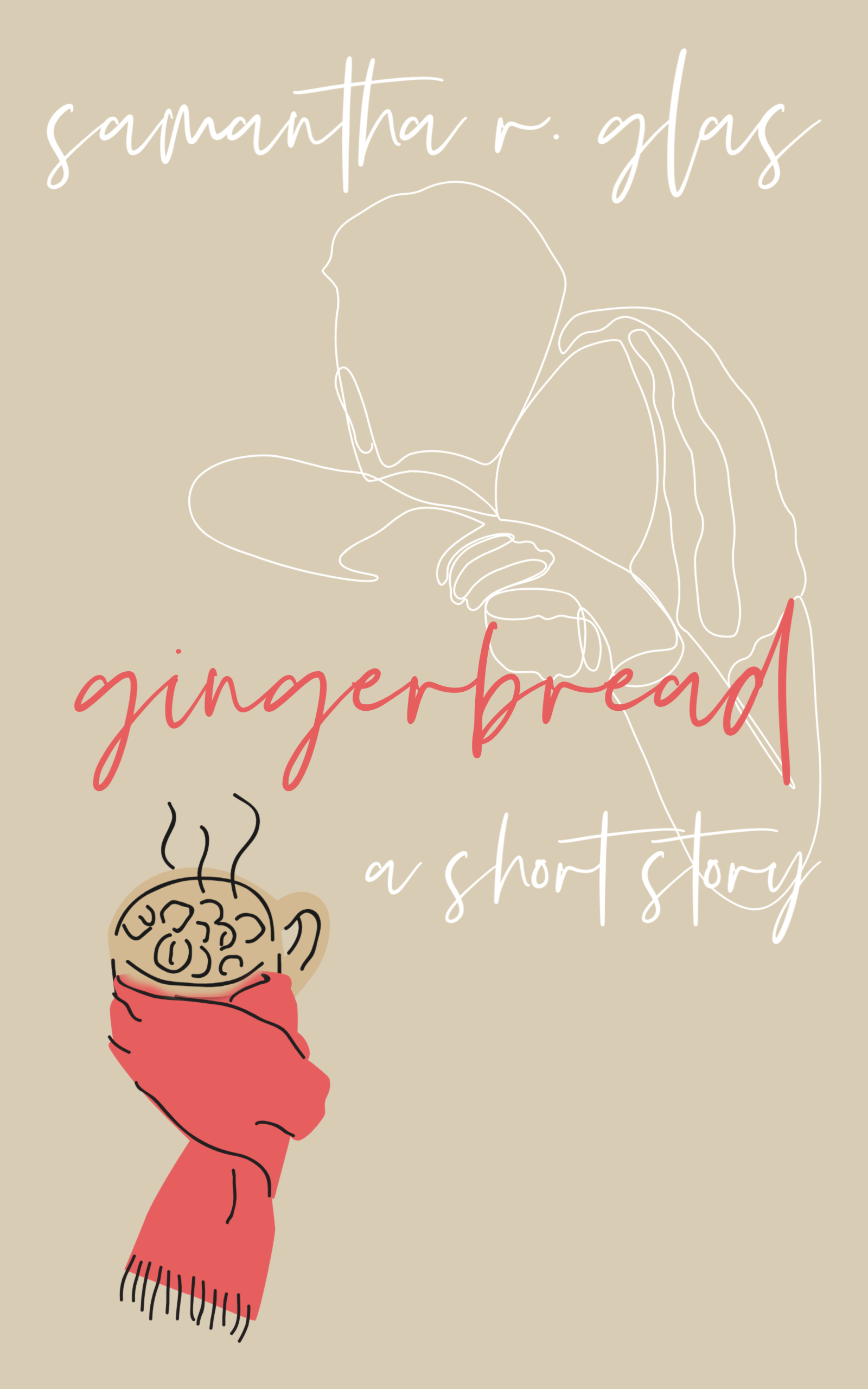 The Gingerbread file is 100% free to download, and it is only available on this page. No third parties = no cost to you.

The story will download as a 49-page, mobile-friendly PDF file on your device. iPhone users: you can even save the PDF to the Books app to read as an ebook.

Download here, or scroll down to read the first page before downloading.

Five days prior to Thanksgiving, Charlotte Carroll refused to let the bleak season dampen her spirits. If she did not uphold a festive mentality, who would? In these times, she clung to optimism as her little niece clung to a raggedy plush.

The drug store burst at the seams with women. Charlotte was small enough to slip between the crowd and their buggies; but baby Margie, plump cheeks pink with cold, squirmed enough in her arms to give her aunt the same effect in the throng as a larger woman.

Charlotte put Margie’s head against her chest and wormed her way to the refrigerated portion of the shop. This wasn’t fair. Certainly, if a woman comes in the week of Thanksgiving only to buy milk, the other women should leave her be; especially with a baby in tow.

But no matter. She would fetch her jug of milk and come home and drink her tea and chat with her sister. If she was lucky, perhaps it would snow while she spent a restful afternoon indoors; she longed so dearly for snow. The air was certainly frigid enough, and the sky cloudy enough. She decided that snow would lift her family’s spirits.

And maybe she would return to a letter from Theo. The thought brought a light to her mind and a spring to her step.

Snapped back to reality, a large woman knocked her aside. In a blink, Charlotte dropped the jug of milk to hold Margie with both arms, and by the time she’d recovered enough to process what had happened, the jug was shattered over the tiles and milk soaked the saddle shoes she had received for her birthday.