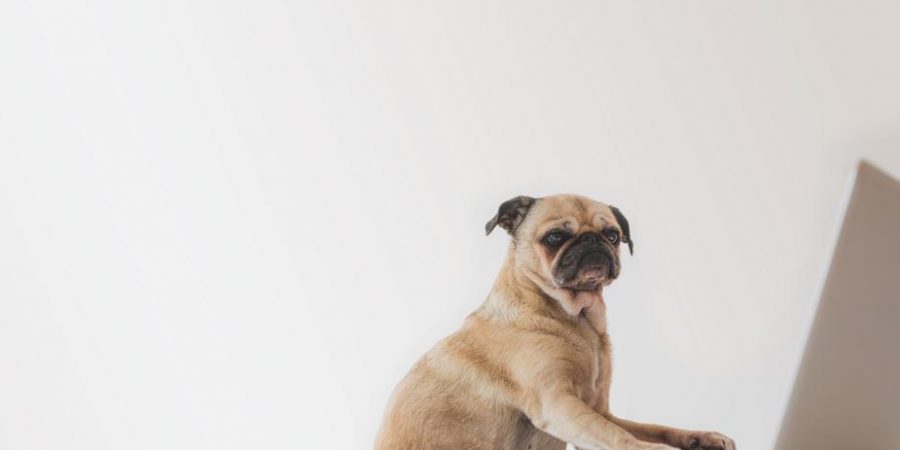 As writers, the last thing we want to do is appear amateurish.

Especially if you’re an independent writer, the pressure is worse than ever. If you slip up, you lose your credibility.

But do you know the warning signs of amateurish writing?

Of course, this refers to sentences that end in two or more !, ?, or worse, ?!. But it also refers to frequent exclamation point usage.

Some good rules of thumb:

2. SHOWING OFF YOUR KNOWLEDGE

A lot of writing requires research. Once you’ve done the research, it only makes sense to share what you’ve learned with the reader, right?

No. You have to be conscious of blatantly sharing information.

For example: say you had to research women’s roles during WWII America. You could write, “Many women started working in factories after the men went to war.”

Or, you could relate the information to the story: “Minnie started working at the factory down by the shipyard. Just a couple weeks later, Jane and Pearl joined her.”

Be subtle in how you relay information, especially historical fact. Your reader is always smarter than you expect.

It’s amazing how many people will complain about head-hopping in a book.

The problem is it draws you out of the story. You’re focused on one character, and then you’re jolted into the mind of another.

Head-hopping happens a lot in first drafts, which is fine. What happens in a first draft stays in the first draft. But when you get to editing, be conscious that you’re staying within the mind of your main character(s).

A character gasps dramatically at stunning news. A wounded character “suddenly finds the strength” to run. A character who was just crying is now laughing. See the pattern?

Beyond action, this applies to dialogue. No realistic sibling would say, “Hey, lil’ bro.” And no one in their right mind would say, “Your sister Liz is part of the clan, isn’t she?”

Keep the context of the scene in mind. e.g. If the scene is dramatic, the characters most likely won’t be laughing.

And for dialogue: keep in mind the characters, the context, and the relationships. If you’re unfamiliar with a certain relationship dynamic, do some research first!

5. OPENING EVERY CHAPTER THE SAME WAY

A lot of new writers will open a scene with a character waking up. That’s only natural, right? I mean, if you think of the start of your own day, it starts with waking up.

“The difference between fiction and reality? Fiction has to make sense.” – Tom Clancy

Even if you don’t start your chapters by a character waking up, it’s important to be mindful that your scene openers don’t follow the same pattern. It can start to get melancholic.

Mix it up a little! Play around with your openers. It’s fun to get creative with it.

If you’re editing, it helps to cut everything up till where the action starts.

My brother suggested this one: “if you keep a scene you had to cut just because you like it, that’s a bad sign.”

If the book still reads fine without the scene, that’s a good sign it should be cut. If you aren’t positive, ask a friend or critique partner.

This applies to two things –

Two: using out-of-place words to make your writing “more intelligent,” especially if you use a thesaurus.

Firstly, don’t use big words that make you seem smarter. The best writers can get their points across using the simplest terms.

The trick with action writing is to balance dialogue and, well, action.

On one end of the scale, you can have a scene that’s all dialogue and little action. It can get boring. Your readers are thinking, just do something already!

On the opposite end, however, it’s all too common to have scenes that are all action. Just say something already!

It’s a tricky thing to balance. But the solution is simple.

Whether you lean toward dialogue or action, remember you can mix them. Here’s a quick example:

And here’s that same line, with an action in place of the tag:

“Isabel?” She leaned back in her seat, picking at her fingernail. “I never cared for her.”

Bonus: filler words in an attempt to make dialogue “more realistic,” including um, uh, so, well, and even yes and no. Oftentimes, these filler words can be scrapped entirely.

Pacing is one of the most difficult sides of technical writing to master. But it’s worth learning!

Fast pacing is when the scene seems to move quickly, like a chase scene. Slow pacing is, you guessed it, slow; like a heartfelt scene.

But mess it up, and your readers will either get overwhelmed by the speed, or bored by the gradual pulling along.

Pacing may seem out of control, but you have more power over it than you might think.

You can change it based on the context: if you’re writing a fight scene, stick to fast pacing. but if it’s a romantic scene, slow pacing should do the trick.

Your readers want a diverse, entertaining cast of characters. And to pull it off, they can’t be duplicates of one another.

Take the time to develop your main characters through character questionnaires and writing exercises. What can also help is to practice writing scenes from the underdeveloped character’s point of view.

And of course, happy writing. 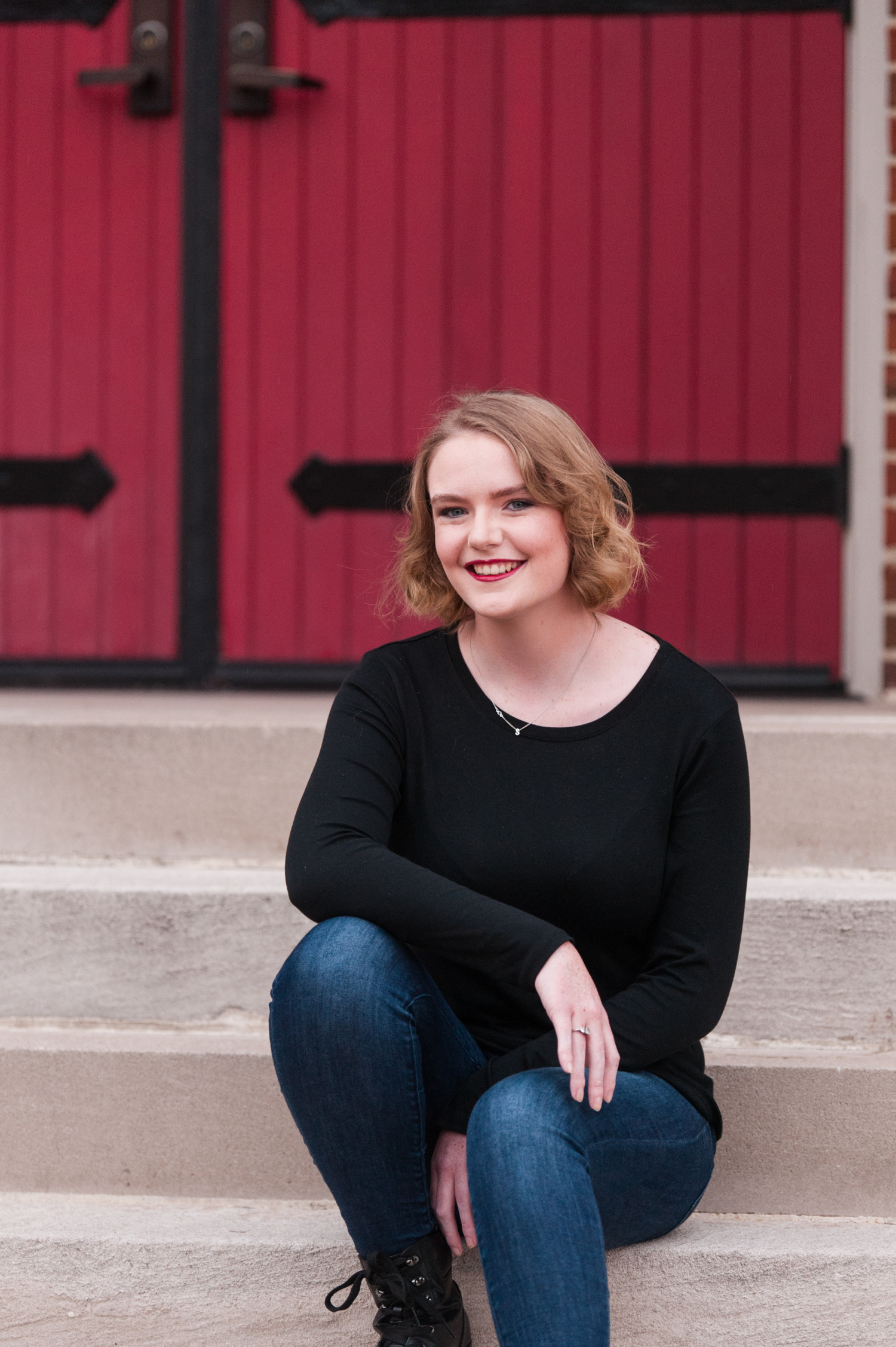 Hey there! I'm Samantha, but better known as Sam: book-writer, coffee-drinker, Austen-reader, and Christ-follower. When I'm not writing, you can find me having coffee with friends, watching Parks and Rec, or desperately trying to keep my plants alive. Follow me online @glasauthor.